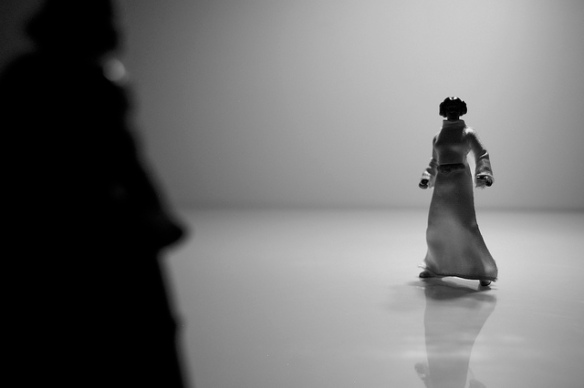 The actress known for her role as Princess Leia is severely manic depressive (now usually called bipolar disorder). Here’s a glimpse of just how manic she could get, from a Psychology Today piece:

Some years ago, the writer and actress suffered what she calls a “psychotic break.” At the time, she was experiencing a deep depression—just getting out of bed to pick up her then eight-year-old daughter Billie was a major feat. She was also improperly medicated. All of which landed her in the hospital. While there she was riveted to CNN, convinced that she was both the serial killer Andrew Cunanan as well as the police who were seeking him. “I was concerned that when he was caught, I would be caught,” she recalls.

Her brother, filmmaker Todd Fisher, feared that he was going to lose her. “The doctors said she might not come back.” Awake for six days and six nights, she recalls hallucinating that a beautiful golden light was coming out of her head. Yet the confusing thing about her mania, says Todd, is her ability to remain articulate, clever and funny. Todd says she launched into Don Rickles-like diatribes, “ripping everyone who came into her room.”